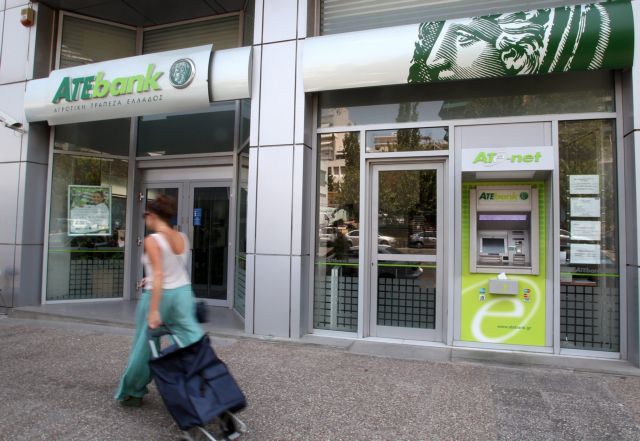 The Prosecutor Eleni Raikou has pressed criminal charges against of 27 employees from the Agricultural Bank of Greece (ATE) for fraud and money laundering, among others.

The charges were brought against the 27 ATE employees following a report by the ALFA 1 NEWS newspaper. The Bank of Greece carried out an investigation and found that ATE bank suffered 52 million euros worth of losses from bad loans.

According to the investigation’s findings, the aforementioned employees were responsible for a number of bad loans that were granted with insufficient guarantees and in full knowledge that the borrowers were in dire financial state.

The prosecution also has additional reports on problematic loans issued by ATE bank and may soon press new criminal charges.