VAT in private education abolished – fines for non-payment written off 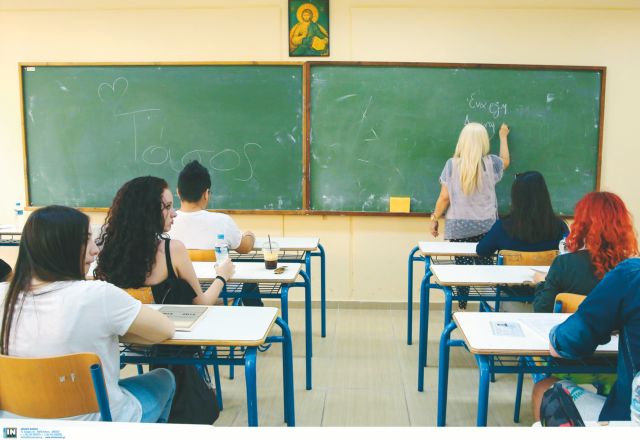 The government has submitted a legislative amendment which abolishes the controversial VAT in private education that was recently introduced and caused major uproar.

According to the amendment, repayments must be made for any VAT that has been paid while the measure was in effect. Additionally, any fines that were imposed due to the failure to pay the VAT will be written off after an application is submitted.

The decision to abolish the VAT in private education came after major reactions from schools and parents. Since then, the government has been trying to find alternative measures, in order to cover the 390 million euros which the controversial measure would have yielded.