The Minister of Infrastructure, Transport and Networks Christos Spirtzis met with Patrizio Pagano, Executive Director of the… 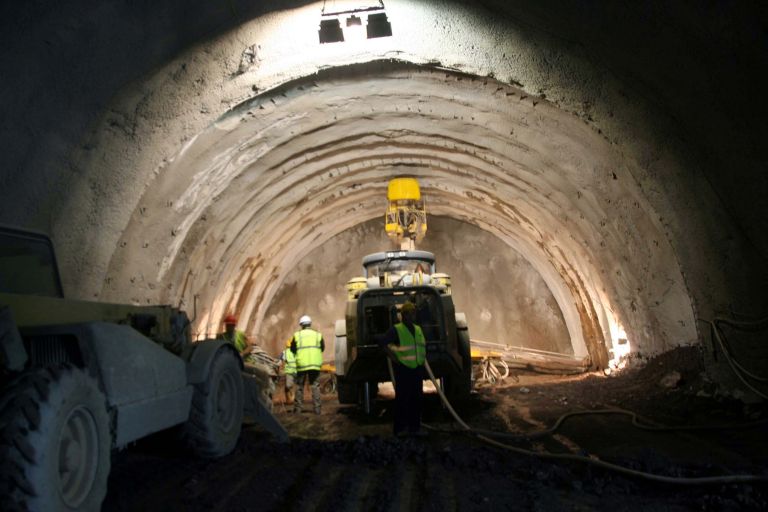 The Minister of Infrastructure, Transport and Networks Christos Spirtzis met with Patrizio Pagano, Executive Director of the World Bank for Italy, Albania, Greece, Malta, Portugal, San Marino and Timor-Leste. The two discussed development prospects in Greece and the provision of technical support from the World Bank, as well as the formation of a joint working group to further develop cooperation.

Also present at the meeting were Greece’s Representative to the World Bank Christos Papoutsis, the Vice President of the International Finance Corporation (IFC) Dimitrios Tsitsaragos, the Head of the Europe and Central Asia Unit in the World Bank’s Brussels office Dirk Reinermann and the General Secretary of Infrastructure Giorgos Dedes.

During the meeting Mr. Spirtzis presenting the government and ministry plans and reforms regarding infrastructure and investments. The Minister focused on the changes that will affect research and licensing in the public and private sector, as well as streaming procedures to ensure transparency and efficiency.

The World Bank representatives underlined their interest for the ongoing projects as well as the technical and construction activities outside of Greece. They also expressed the World Bank’s availability to provide support and funding, as well as its willingness to contribute in infrastructure projects and investments in Greece.