The 42nd anniversary of the Athens Polytechnic student uprising, which heralded the end of the military junta in Greece, will… 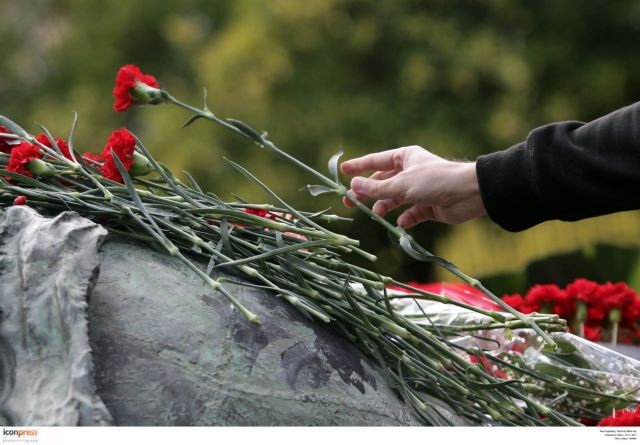 The 42nd anniversary of the Athens Polytechnic student uprising, which heralded the end of the military junta in Greece, will culminate on Tuesday with the march towards the American embassy, which will begin at 3:30pm.

In its statement on the 42nd anniversary of the student uprising, SYRIZA called the youth, the workers, the unemployed and all democratic citizens to participate en masse in the celebrations and march, arguing that the uprising is the brightest example of a democratic struggle and notes that within the context of the current financial and value crisis, the message is more relevant than ever.

Similarly the Communist Party of Greece issued a statement stressing that after the recent nationwide strike, the celebrations may signal the further escalation of struggle against the coalition government and EU policies against the people and called for the decisive isolation of the neo-Nazi party Golden Dawn, which praises the military dictatorship. KKE also called the Greek people to remain vigilant in light of the imperialist plans in the Eastern Mediterranean and Middle East.