Pavlopoulos: “The Cypriot dispute is a disgrace for the world” 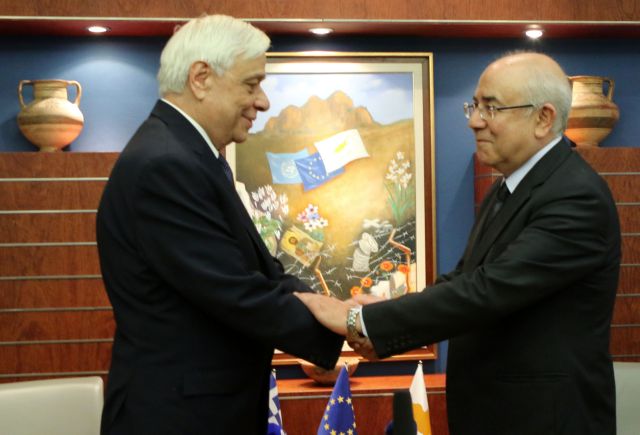 According to President Pavlopoulos, the European Union is accepting the violation of essential rules and regulations of European law, as well as the violation of its borders and Exclusive Economic Zone. The Greek President added that the solution to the Cypriot dispute must provide a federal state structure, with a single sovereignty and citizenship, in compliance with European and international law.