Mouzalas: “Turkey’s cooperation in the refugee crisis is necessary” 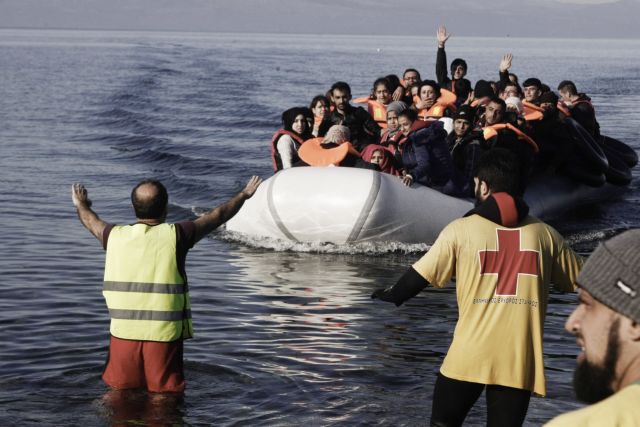 The Alternate Minister of Migration Policy Yannis Mouzalas commented that the Summit held in Valletta on the migration and refugee crisis confirms the Greek government’s expressed position, namely that the problem cannot be addressed without the cooperation of Turkey.

Mr. Mouzalas further told the Athens-Macedonia News Agency that the talks during the Greek Prime Minister’s upcoming visit to Turkey will be within this framework. The Alternate Minister of Migration Policy has accompanied the Prime Minister Alexis Tsipras to the Summit that is being held in Malta.

Additionally, Mr. Mouzalas disputed rumors that he is frustrated from the behavior of his colleagues, stressing that cooperation between ministers is at very good level and constantly developing. He noted that a lot of work remains to be done and was hopeful of imminent results.