The Greek government’s goals at the Valletta Summit on migration

The Summit on migration in the Maltese capital of Valletta begins on Wednesday, with Prime Minister Alexis Tsipras expected to… 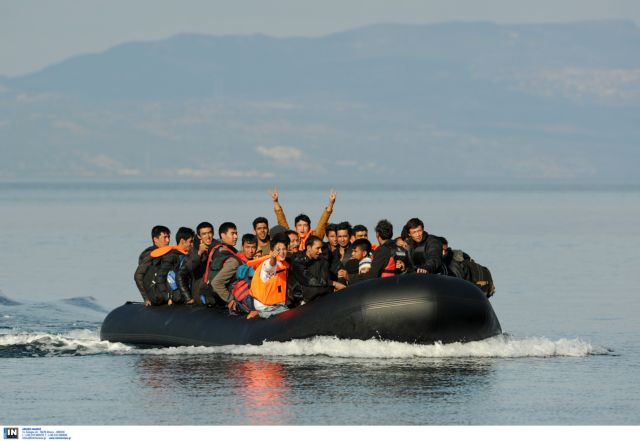 The Summit on migration in the Maltese capital of Valletta begins on Wednesday, with Prime Minister Alexis Tsipras expected to underline the need to treat the refugee crisis as a European problem, rather than mere a problem that affects the counties of entry.

The Greek government’s intention is to assume a central role the negotiations between the European Union and Turkey on the refugee crisis, ahead of PM Tsipras’ visit to Turkey. The Greek Premier will stress the need to register refugees and being the relocation process on Turkish soil, rather than the Greek islands.

Government sources have revealed that Greece has two main goals: to make it clear that the refugee crisis affects that whole of Europe (rather than countries of entry, such as Greece or Italy) and that as such, a comprehensive policy is needed in order to deal with the human trafficking networks.

Furthermore Greece will underline that the main causes of the refugee and migration crisis are poverty and the regional conflicts. Should these two causes not be addressed, there can be no viable solution. The matter, according to the Greek government, is primarily humanitarian and must be treated as such on an international level.