Lafazanis: “The government is prematurely facing a deep crisis ” 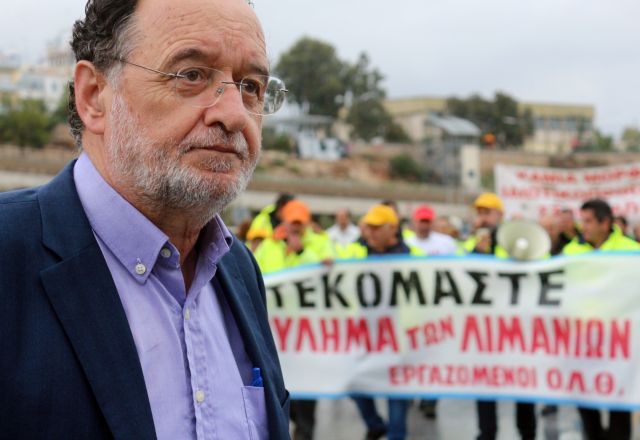 The head of the Popular Union Panagiotis Lafazanis has spoke of a “deep government crisis” that came prematurely and the “major decline of the bailout scene” in reference to the allegations by former Public Order Minister Yannis Panousis.

Mr. Lafazanis argued that “the fluid and postdated accusations” of Mr. Panousis in relation to the “incoherent government responses” and “illicit trade of the Right wing with the terrorism” reflect the “deep, premature crisis of the government” as well as “the dark methods used under its roof and the major decline of the whole bailout scene”.

“We are only at the start. The democratic subversion in the country has always been a major challenge” he concluded.