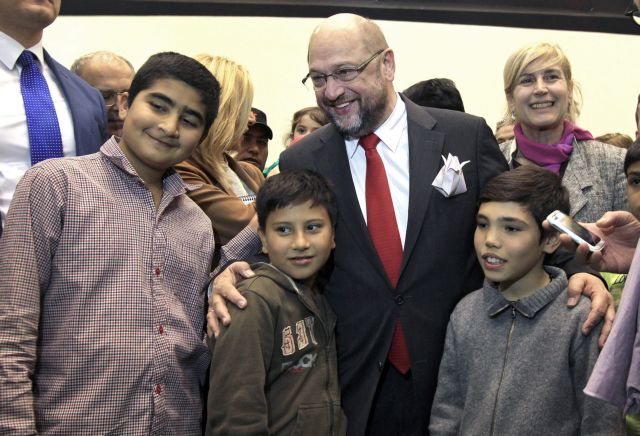 The President of the European Parliament Martin Schulz has called for establishing a refugee relocation system and that financial aid must be provided to countries which are willing to receive refugees, as an incentive.

Mr. Schulz spoke to German radio station NDR on his proposal ahead of an EU summit on the refugee crisis and warned that unless an agreement is quickly reached between European countries, the situation will become worse.

According to Mr. Schulz, the EU countries must also come to an agreement and take in asylum seekers. Unless a relocation system is developed, the hotspots currently being developed will be of no use, he estimated.