“The Aegean must stop washing up bodies and European culture”

The Prime Minister Alexis Tsipras underlined the need to bring an end to the dramatic plight of refugees in the Aegean, which… 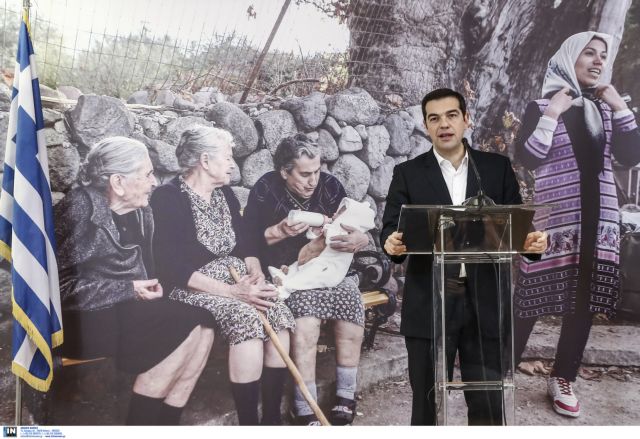 The Prime Minister Alexis Tsipras underlined the need to bring an end to the dramatic plight of refugees in the Aegean, which brings shame to Europe, during the ceremony for the departure of 30 refugees for Luxembourg. The Greek Premier called for greater cooperation between the EU and Turkey, so that the identification and relocation process begins in the neighboring country instead of the Greek islands.

During his speech the PM also stressed that while the government is aware that the 30 refugees are a drop in the ocean “we want this drop to become a river of humanity and solidarity”. He also repeated that the EU member states have a common duty towards the refugee crisis and that walls must not be raised within Europe.

Mr. Tsipras rejected the criticism that Greek authorities are not doing enough to prevent the refugee influx by arguing that greater cooperation between the EU and Turkey is needed to prevent the further loss of human lives.

The Greek PM also commented on a picture taken by Lefteris Partsalis for the SOOC photo agency, showing three elderly women from Mytilene feeding a Syrian refugee baby and praised the hospitality and support demonstrated by the Greek people in these dramatic times. He also noted that the refugees who are leaving for Luxembourg “thanked Greece and the Greek people who, knowing what it means to be refugees, embraced them”.

The group of 30 refugees – four Syrian and two Iraqi families – left for Brussels on an Aegean Airlines flight at 7:15 on Wednesday morning. From there they will be taken by bus to Luxembourg, accompanied by an IOM officer.