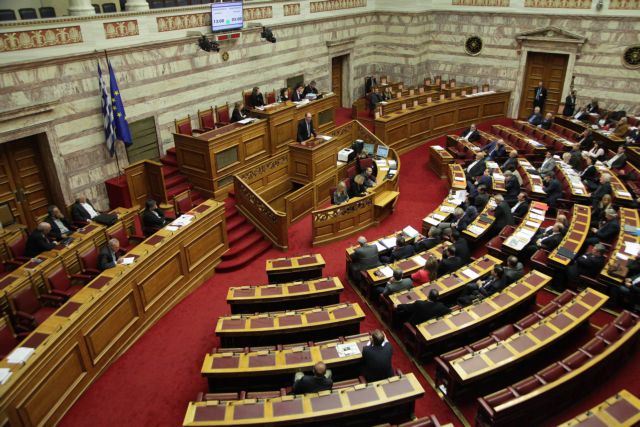 The controversial article 52 on increasing the taxation of Greek breweries and which was included in the omnibus bill of prior actions has been rejected by the relevant parliamentary committee.

A major uproar was caused earlier last week when the government plan to increase the tax was announced. Panos Kammenos, the president of coalition government partner Independent Greeks, warned via his Twitter account that his party would not support the tax hike, as it affects “Thrace and small breweries across Greece”.

During the vote on individual articles the Independent Greeks aligned themselves with the opposition parties, meaning that the controversial tax hike will not be included in the omnibus bill when it is brought forward for discussion and voting in Parliament.

Prior to the vote, Environment Minister Panos Skourletis was asked by New Democracy’s Yannis Vroutsis what would happen in case the article is not supported by the Independent Greeks – as was the case – by failed to provide an answer. The rest of the articles contained in the omnibus bill were approved, including increasing the tax on diesel for agricultural purposes.