Five refugees perish off the north coast of Mytilene 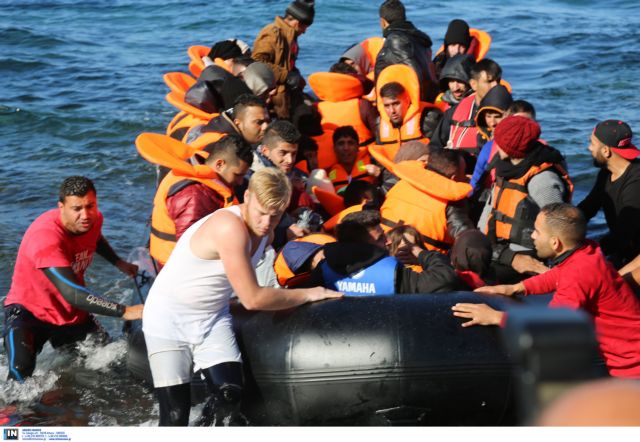 The Coast Guard announced that after carrying out a rescue operation late off the north coast of Mytilene on Tuesday evening, it managed to rescue 65 refugees, while five – three children and two men – died.

Initially a Frontex craft located the lifeboat with about 40 refugees who reported that there many more who were missing. The Greek Coast located and recovered two infants and a man, who were promptly taken to Molyvos for medical care. As the search operation continued, the remaining refugees and bodies were recovered from the sea.

Between 7:30am on Tuesday and 7:30am of Wednesday, a total of 457 refugees have been rescued in 13 search and rescue operations near Mytilene, Samos, Agathonisi and other areas in the Aegean Sea.