The Minister of Infrastructure, Transport and Networks Christos Spirtzis has announced that he desires the greater involvement… 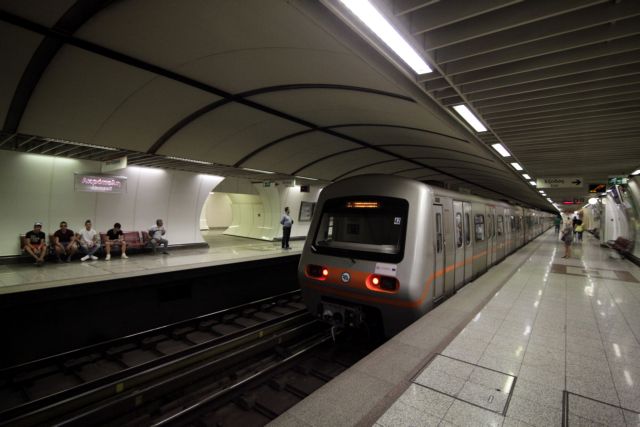 The Minister of Infrastructure, Transport and Networks Christos Spirtzis has announced that he desires the greater involvement of the European Investment Bank and private investors in NSRF-funded projects in Greece, in order to cover the shortage of public investment funds.

One such project which would benefit from a private and public sector partnership would be the development and construction of a fourth line in the Attiko Metro network. The project to expand the subway system in Athens requires about 3.3 billion euros.

On Tuesday the Infrastructure Minister spoke with the President of the European Investment Bank Werner Hoyer, regarding the possibility of the greater involvement in the projects. Mr. Spritzis commented that a “strict timetable” was agreed upon regarding the completion of the Moreas and Olympia Odos highway projects.

Mr. Hoyer told journalists that the European Investment Bank did not abandon Greece during the crisis and intends to remain in Greece after the crisis and expressed his confidence on his way out of the Ministry.