First group of refugees to be relocated on Wednesday 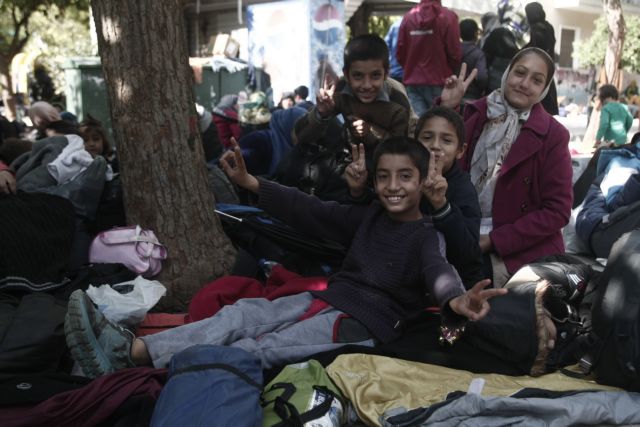 The first group 30 refugees to be relocated from Greece to another European country will depart from the Athens International Airport on Wednesday morning for Luxembourg. Specifically six families with young children (some of which have disabilities) will be traveling to Luxembourg, four from Syria and two from Iraq.

A ceremony will precede their departure, where Prime Minister Alexis Tsipras will be present along with the European Commissioner for Migration, Home Affairs and Citizenship Dimitris Avramopoulos, the President of European Parliament Martin Schulz, the Minister of Foreign Affairs of Luxembourg Jean Asselborn and the Greek Minister of Migration Policy Yannis Mouzalas.

The departure for Luxembourg is scheduled for 8:30am via Aegean Airlines and the refugees will be accompanied an officer of the International Organization for Migration (IOM). Aside from Luxembourg, Belgium, France, Cyprus, Germany, Lithuania and Finland have all expressed an interest in the relocation of refugees.