Varoufakis: “Tsipras is not going to succeed and he knows that” 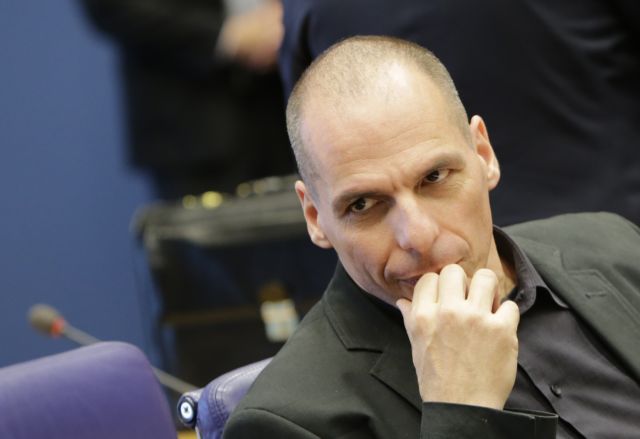 The former Minister of Finances Yanis Varoufakis estimated that the Greek government will be unable to implement the third bailout program, in an interview to Deutsche Welle.

“Tsipras is not going to succeed, and he knows that” he argued, adding that “Tsipras clearly stated that he was forced to accept this program, although he did not believe it could be implemented”.

According to Mr. Varoufakis “We now have this ludicrous situation where the powers that be in Europe – including the International Monetary Fund, the European Central Bank, the German and the Greek governments – are all pretending to be implementing a program which they know cannot be implemented. I refused to be part of these shenanigans, and that is why I resigned”.

When asked how long the SYRIZA-led coalition government will last, Mr. Varoufakis responded that “it really does not matter”, explaining that “in the last five years, we effectively had three governments which all tried to implement a program that is impossible to implement. Now that my former colleagues and comrades are following the illogical logic of the past five years, the result will be the same”.

Furthermore, the former Finance Minister underlined that “Europe is much larger than us – Tsipras, me, the Greeks. And Europe has to change. The present institutions in Europe and particularly in the eurozone are unsustainable. We created a monetary union without a government, but with a central bank that doesn’t have a federal government to support it. And we have national governments without central banks to support them. This is a terrible construction”.