The refugee crisis in the Aegean Sea is tragically escalating, after two boats carrying refugees capsize near Kalymnos and… 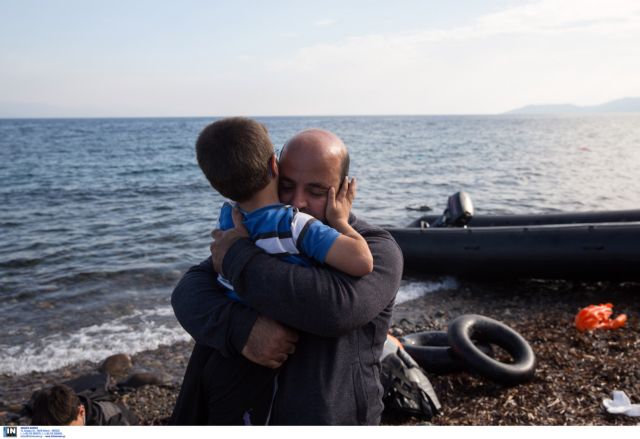 The refugee crisis in the Aegean Sea is tragically escalating, after two boats carrying refugees capsize near Kalymnos and Rhodes.

The Coast Guard was contacted late on Thursday evening, shortly after 11pm, after a wooden boat carrying refugees capsized in an area between Kalolimno and Kalymnos. Initial estimations suggested that about 100 refugees were overboard.

Four Coast Guard craft, one Frontex vessel, a Super Puma helicopter and three fishing boats participated in the rescue operation. So far, 138 refugees have been rescued and 19 bodies recovered – two men, six women, eight children and three infants. The exact number of those still missing has not been confirmed.

Early on Friday morning another boat carrying refugees capsized, this time in an area north of Rhodes. The Coast Guard located and rescued six refugees and three bodies, while three others are still missing.