The central conference organization committee of the River has decided to postpone a party conference until February, which… 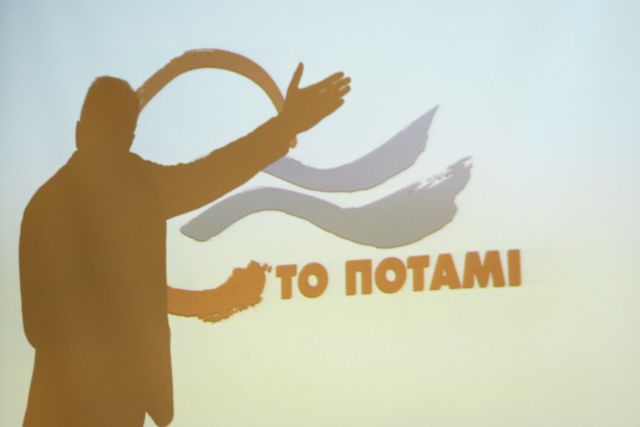 The central conference organization committee of the River has decided to postpone a party conference until February, which was initially scheduled for early December.

According to the committee, a number of volunteer groups (primarily youth-orientated), stressed that there was not enough time to debate crucial matters in relation to party character and politics. As such, the groups argued, the conference would fail to achieve its intended goals.

Furthermore, it was estimated that the time was not right, given the political situation remaining fluid and the refugee crisis in full swing. Additionally, the pension and tax reforms, along with the bank recapitalization, have yet to take place, therefore it is not the appropriate time for inter-party procedures.

As such, the party conference will take place in February, coinciding with the second anniversary since the foundation of The River in 2014.