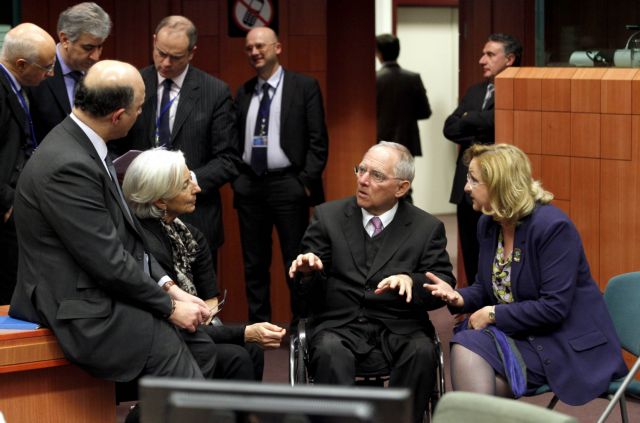 Mr. Jaeger claimed that Greece’s European partners have been ‘very generous’ in the latest agreement signed in July and as such dismissed the possibility of further flexibility, given the huge burden of the refugee crisis.

According to the German spokesperson, the Greek authorities must fulfill the terms of the agreement and there will be ‘no discounts’ in the upcoming program review.