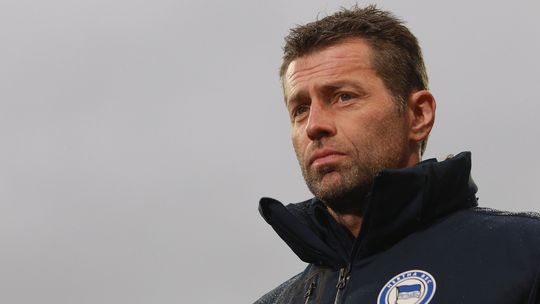 The Hellenic Football Federation (EPO) has unanimously approved the recruitment of Michael Skibbe as the new coach of the national football team for the next two years. The new coach is expected to make his debut on the Greek bench in the friendly against Luxembourg scheduled for the 13th of November.

Although there has not yet been an official statement, the German managed will receive 560,000 per year and is set to receive a 500,000 euro bonus should the national team qualify to the World Cup to be held in Russia.

After a short career as a midfielder for Wattenscheid 09 and Schalke 04, Skibbe started managing teams at the age of 22, including major clubs such as Borussia Dortmund, Bayer Leverkusen and Galatasaray. Skibbe managed Turkish side Eskişehirspor last season, from January onwards.