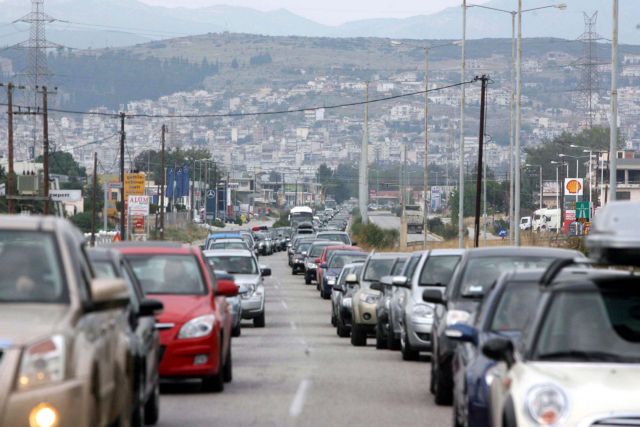 The coalition government is seeking out alternative measures worth 300 million euros in order to avoid imposing a 23% VAT rate on private education. Time is short though, since the Euro Working Group is to examine the progress achieved so far in the implementation of reforms, with a 2-billion-euro tranche at stake.

As such, the government is considering raising other taxes, such as the special consumption tax for tobacco and alcoholic beverages, as well as tolls. The introduction of a special contribution tax on business profits has also been put on the table. The government has rejected raising the VAT on beef (from 13% to 23%), since keeping that tax low was one of the reasons of decided to introduce a VAT in private education in the first place.