ADEDY announces strike and demonstration for 12th of November 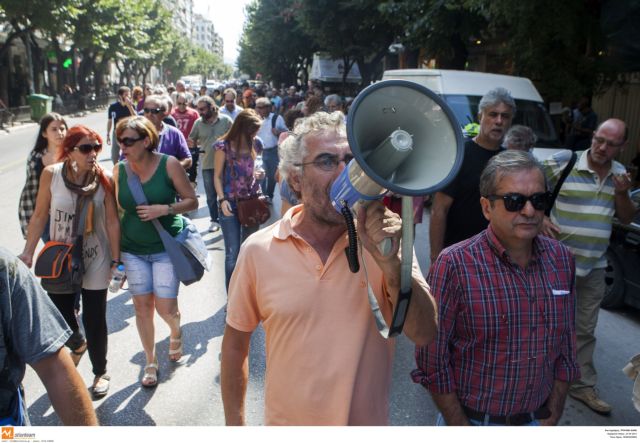 The civil servant confederation ADEDY has announced a strike for Thursday the 12th of November in response to the government policies and measures that affecting the middle and working classes. ADEDY has called a demonstration for 11am on Klafthmonos Square, with protests also to be carried out in other major cities and towns across Greece.

In its statement ADEDY argues that the third bailout that was recently agreed perpetuates “the extreme austerity policies and violent redistribution of income against the middles and working classes”, while overturning popular sovereignty and enforcing the domination of the country’s creditors.

As such, ADEDY demands the: