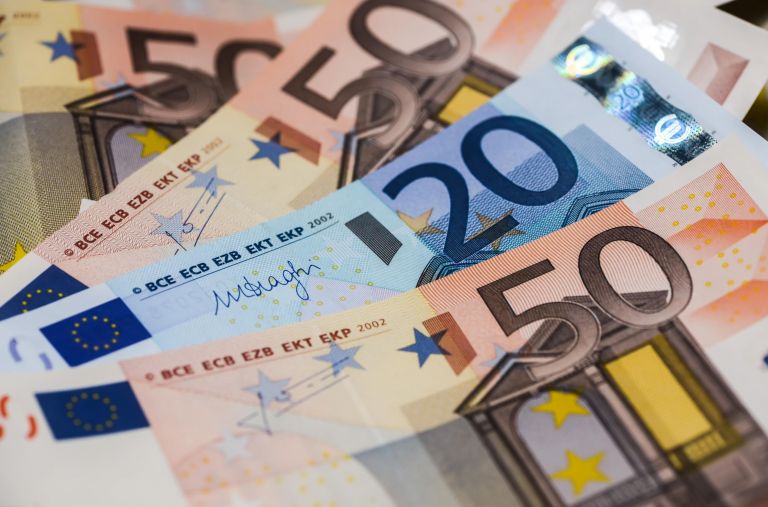 An anonymous European official spoke of the delays regarding the bailout aid and told the Suddeutsche Zeitung that the Greek government will receive two billion euros in November.

According to the article in the German newspaper, the European officer argued that the bailout funds will likely be paid out to Greek authorities in November, rather than this week.

The delays in payments towards are attributed to the Greek government’s delays in implementing a series of prior actions, with only 14 of the 48 so far in effect.