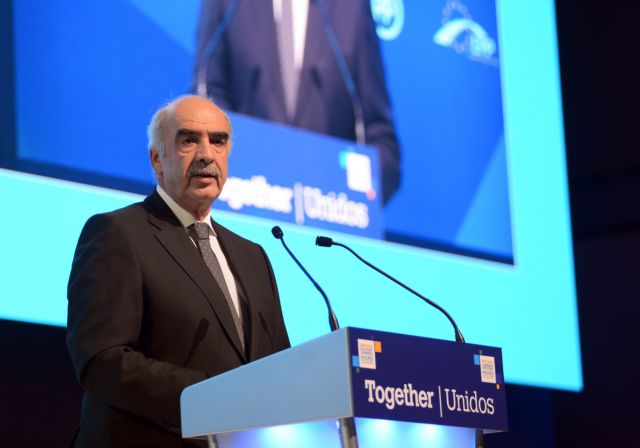 The provisional president of New Democracy Evangelos Meimarakis has accused the Prime Minister Alexis Tsipras of fooling the Greek people on critical after the elections. Mr. Meimarakis also called from the ‘disconnetion’ of the bailout program review from bank recapitalization.

In his statement Mr. Meimarakis noted that prior to September’s elections PM Tsipras claimed that protection against auctions of primary residences was a “red line”, but now speaks of an “honest compromise”.

“The incompetence, inefficiency and the government’s constant delays are causing major problems to the economy and society. Mostly, they are cultivating instability and uncertainty and the Greek people do not know how to move” he explained.