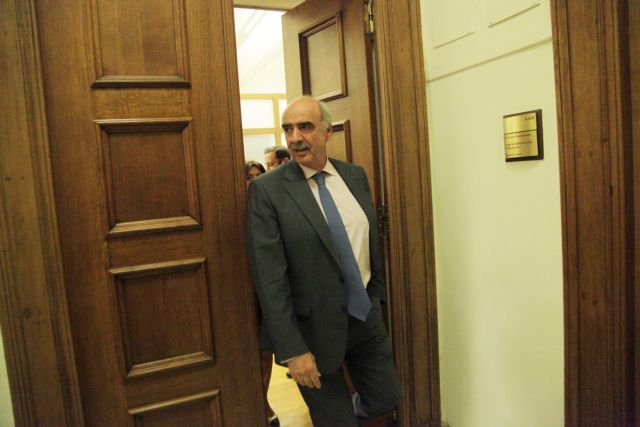 “It is time they understood that our borders are European and they must be guarded by European forces and not Turkey” argued Evangelos Meimarakis on Friday.

Mr. Meimarakis, who made the statement Veria, stressed that the government must be very careful and urged it to reject the proposal for joint protection of the borders with Turkey.

The New Democracy MP visited the city in the north of Greece for the 103rd anniversary of its liberation during the Balkan Wars. Mr. Meimarakis laid a wreathe at the war memorial and watched the military and student parade.

The provisional leader of New Democracy, who is running for the party’s presidency, added that the Prime Minister must scrap plans for a 23% VAT on private education and urged him to pay money owed to military officers.