A 43-year-old farmer has been arrested after confessing the murder of a 59-year-old man, whose body was discovered in a… 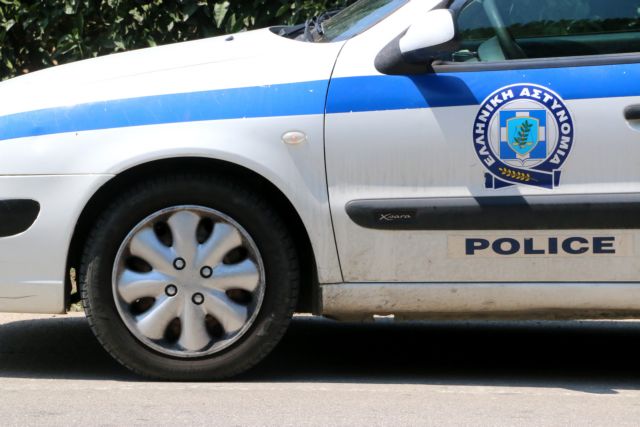 A 43-year-old farmer has been arrested after confessing the murder of a 59-year-old man, whose body was discovered in a forested area in Aspropyrgos earlier in October.

The victim had driven out to the forest on the 4th of October to chop wood and took his hunting rifle with him. His body was discovered the next morning, with the medical report indicating that a number of gunshot wounds caused his death.

According to the police report, the 43-year-old farmer came across the victim and demanded explanations, holding him responsible for the death of a animal from his flock. During the altercation that followed, the 43-year-old got a hold of the rifle and mortally wounded the victim.

The 43-year-old then pushed the victim’s vehicle off a cliff, about a kilometer down the road and threw the weapon away. The farmer told the police that he discovered the dead animal 2-3 days prior to the homicide and was aware of the victim visiting the area.