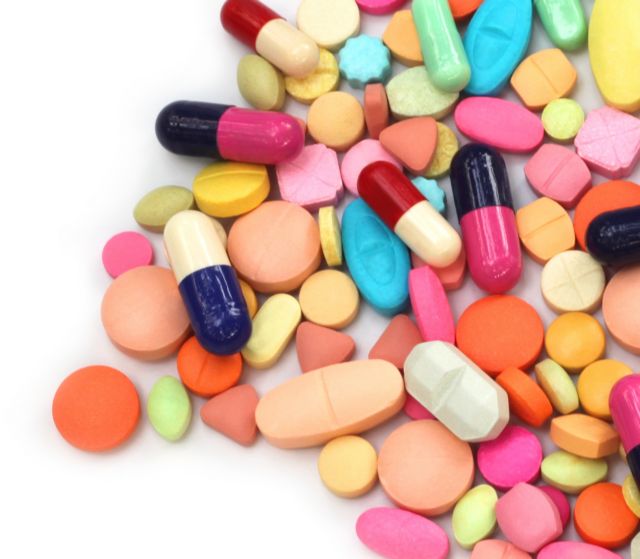 The president of the Medicine Shortage Committee of the National Organization for Medicines (EOF) Dimitris Kouvelas argued that there are many shortages in vaccines and cancer drugs.

Mr. Kouvelas, who spoke to the Praktorio 104.9 FM radio station attributed the shortages to the problems caused by the introduction of capital controls earlier in the summer, as well as the policy of big pharmaceuticals abroad, due to competition. According to Mr. Kouvelas, many pharmaceutical companies are turning to creating and manufacturing new and expensive drugs, abandoning traditional practices due to the major competition from firms focusing on the manufacture of generic drugs.

Greece is not the only country to face such shortages, with Mr. Kouvelis noting that the vaccine problem affects many countries in Europe. The problem in Greece is “very serious” since cheap drugs are not being imported in Greece. Mr. Kouvelis revealed that there no cough medicine has been imported in five years because it contains codeine and there is no interest.

In concluding his interview, Mr. Kouvelis underlined that the shortages in more serious medication, such as cancer drugs, must be addressed immediately with fast track procedures to approve the imports.