Discussion on pension system reform to begin next week

The imminent discussion on the pension system reform is set to begin next week, announced the Minister of Labor Giorgos Katrougalos… 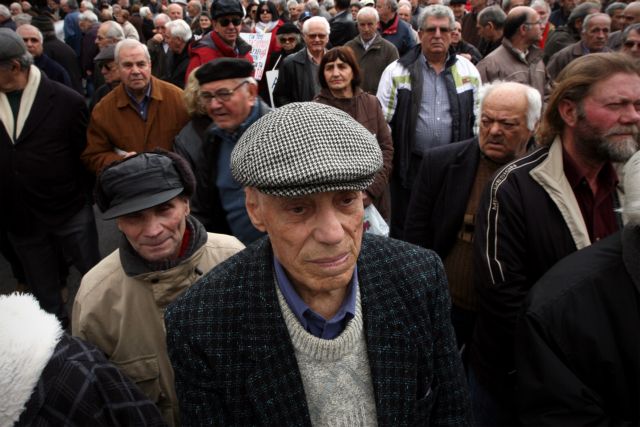 The imminent discussion on the pension system reform is set to begin next week, announced the Minister of Labor Giorgos Katrougalos from the stand in Parliament on Thursday. Mr. Katrougalos explained that the proposals submitted by the committee will for basis for the discussion.

According to the Minister, the new pension system will be a “public redistributive system” which will look after the most vulnerable sections of society and will not have funded features. He also denied the possibility of introduce income criteria in the allocation of pensions, adding that the proposal submitted on Thursday is not binding, but the launching pad for a public debate.

The main points of the pension system reform

The proposal publicized on Thursday calls for the establishment of a national pension, to be comprised of a basic pension and a contributory pension. The national pension, which is currently 360 euros, will be given out at the age of 67 with income criteria in place. Additional benefits may also be provided from professional funds and private insurance. The contributory pension will be based on the contributions made by the pension during employment.

Furthermore, the proposal details the formation of a single pension fund to cover both the public and private sector, as well as farmers and the self employed. In essence, this ‘super fund’ will succeed IKA. Alternatively, the committee proposed the formation of three funds: one for employees in the public and private sector, one for the self-employed (such as doctors, mechanics, lawyers, traders etc) and one for farmers.