IOVE predicts lower rate of recession in Greece for 2015 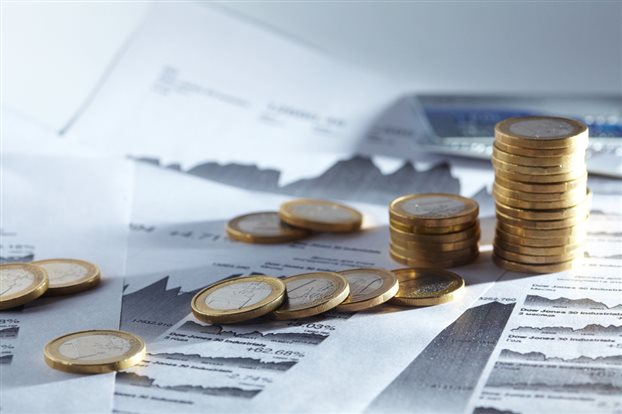 The Foundation for Economic & Industrial Research (IOVE) has revised its initial estimations regarding the recession in Greece for 2015.

According to IOVE, the rate of recession in 2015 will be between 1.5% and 2%, compared to the previous estimation which suggested the rate would be between 2% and 2.5%.

Specifically, in its quarterly report on the Greek economy, IOVE notes that at 1.6% growth in the second trimester of 2015 was higher than expected. This development contributed to the GDP increase by 1.1% in the first half of the ear, which in turn resulted in the new prediction for a lower rate of recession.

During the presentation of the report, IOVE general director Nikos Vettas underlined that the Greek economy will remain in a recession in the first half of 2016 and that there will be growth in the second half. Nevertheless, it is doubtful whether the year will close with a positive growth rate.