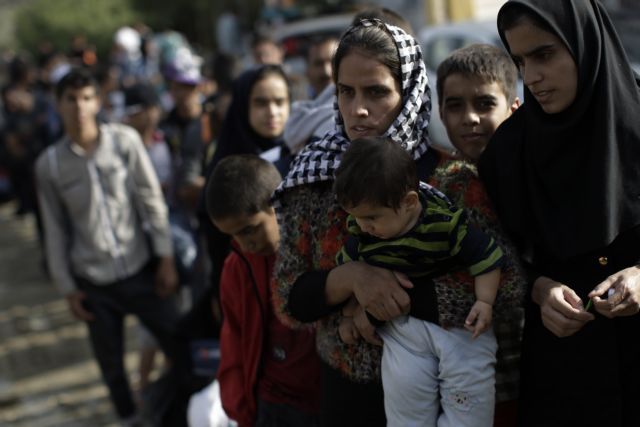 The German ambassador in Athens Peter Schoof will meet the Alternate Minister of Public Order Nikos Toskas at noon in order to deliver 12 devices for documenting and comparing the fingerprints of arriving asylum seekers and migrants.

Due to huge influx of refugees over the summer in the islands in the eastern Aegean, Greek authorities were unable to cope with the documentation procedure and had called for assistance from other abroad. The massive delays in documenting further frustrated the arriving refugees and migrants, causing clashes to break out as they awaited documentation and to be allowed to travel on to Piraeus.

Aside from the 12 devices that were donated by Germany, about 600 Frontex experts are going to assist in border control operations and the documentation and management of refugees and migrants.