EU to hold Summit in Brussels on the refugee crisis 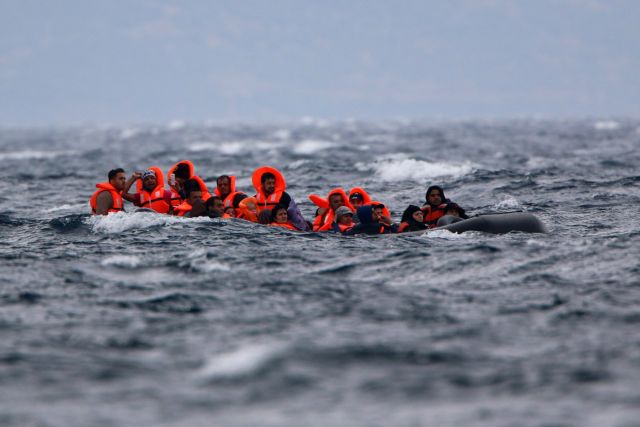 The ongoing refugee crisis is once again on the top of the European Unions agenda and will be the main subject to be debated at Thursday’s Summit meeting in Brussels. At the top of the agenda will be border protection, the possibility of relocating refugees and developing cooperation with Turkish authorities. The Summit will also examine existing decisions, regarding the creation of hot spots in Greece and Italy.

Reportedly though, the EU members will only focus on measures aimed at restricting migration towards Europe, with Reuters arguing that the relocation of refugees is only mentioned superficially in the summit’s draft findings. Spiegel claims that the draft findings includes provisions for supporting Frontex with immediate response units, the deployment of new technology for border control and accelerating the establishment of hot spots.

Diplomatic sources ahs underlined that the European Union will aim at developing cooperation with Turkey, which is essential in order to address the situation in the “Balkan corridor”. Among others, the EU wants Greece and Turkey to cooperate on border control, with Turkey also receiving returning migrants. In exchange, Turkey expects its citizens to be allowed to enter the Schengen zone in the EU with greater ease and also requires funding to support the refugees.