Georgiadis wants meeting of candidates to cut the tension 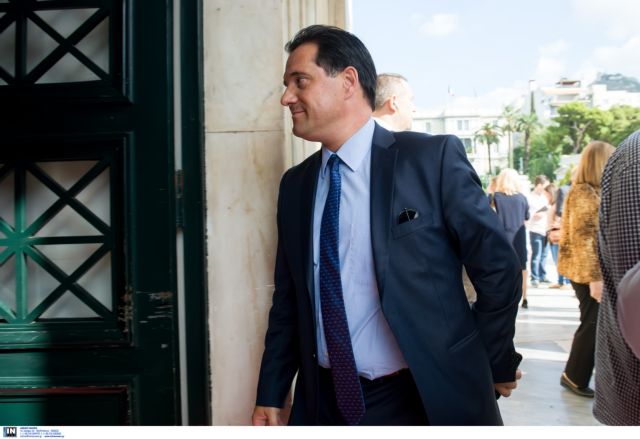 New Democracy MP and leader candidate Adonis Georgiadis has publicly called for a meeting of all four candidates in order to put an end to the tension within the conservative party.

In a Wednesday morning interview on Mega Channel, Mr. Georgiadis explained that its was not possible for the party to be like that, at a time when the government loses one MP, introduces measures that cause SYRIZA’s ‘alternative program’ to collapse and two ministers are being audited.

The media-savvy candidate underlined that it was not acceptable for New Democracy to not focus on a ‘hard opposition’ in Parliament and invited the other candidates to meet ahead of the party’s PG meeting on Wednesday afternoon “to put an end to this”.