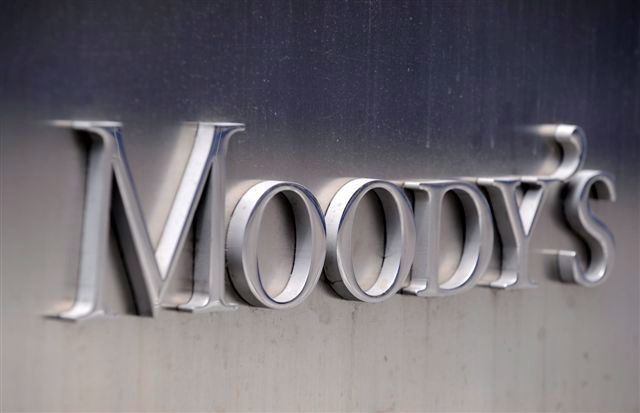 The credit rating agency Moody’s has argued that there is an increased “risk of a possible imposition of capital controls and a deposit freeze” over the past few weeks, in its latest outlook report for Greece. In its report it states that the negative “outlook reflects the significant deterioration in Greek banks’ funding and liquidity and [our] expectations for the system’s fundamental credit conditions over the next 12-18 months”.

It notes that in the last 5 months over 30 billion euros were taken out of Greek banks, which amounts to 18% of the country’s deposits. This trend is not expected to change over the next 12-18 months, further increasing the chances of capital controls and a deposit freeze.

Furthermore, Moody’s notes that the developments following the general elections in January contributed towards the deterioration of prospects for the Greek economy and banking system. The banks, according to Moody’s, are expected to see an increase of non-performing loans to 38% or 40% of gross loans by the end of 2015, compared to 34.2% in December 2014.

Moody’s also estimates that the dependence of Greek banks on the European Central Bank for financing will remain as high. The rating agency predicts that the funding will amount to 32% of bank assets by the end of April, from about 12% in September 2014.