Police: “The 27-year-old child killer was motivated by jealousy” 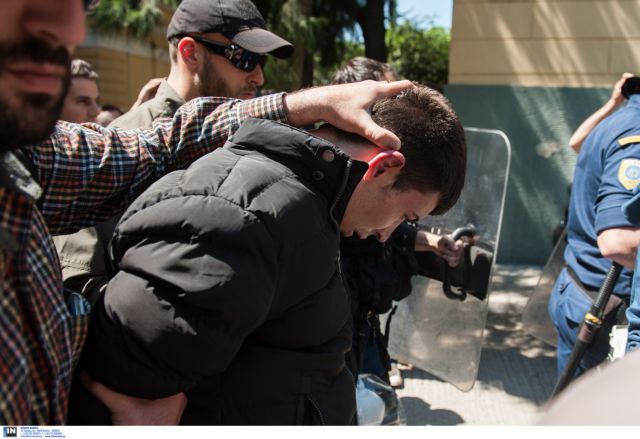 The 27-year-old Bulgarian man who is accused of murdering his four-year-old daughter Ani Borisova and later disposing of her body will soon be transferred to the prison facility in Kerkyra, where a solitary cell is being prepared to protect him from possible “reprisals”.

It appears that the 27-year-old man’s motive was jealousy, as he feared that the mother of his child would abandon him for a 50-year-old man in Germany, who had previously assisted her financially. According to the police, there are no indications at present that the 25-year-old mother was aware of her daughter’s disappearance and it appears that she only found out about the gruesome murder via the police and her lawyer, who did not reveal details.

The police have noted that the 27-year-old does not appear remorseful about his acts and has so far resisted confessing killing his four-year-old daughter. This, they estimate, is so that when taken to trial he faces a desecration of the dead charge rather than a murder charge. This may explain why attempted to erase all traces and evidence of his daughter.

Based on the depositions submitted, the 25-year-old mother traveled to Germany for two weeks, in order to find her 50-year-old friend to help her financially. When she returned on the 22nd t of April, the 27-year-old man informed her that their 4-year-old daughter was missing and urged her to not contact the police, as she would risk custody of her child for leaving it with him, despite his drug addiction.

A woman who identified herself as a psychiatrist employed by anti-drug organization OKANA appeared in television interviews on Wednesday morning and claimed to have been monitoring the family for three years and requested that the prosecutor take away custody of Ani from them, citing the father’s health and suggesting that the child was being abused.

The prosecution has clarified that it never received any such reports regarding, while OKANA issued a statement that it has never employed the so-called psychiatrist or even monitored the family. The “psychiatrist” is currently being sought by the police for questioning, while the prosecution ordered an investigation.