Lafazanis: “The government’s stance for a public DEI is non-negotiable”

The Minister of Productive Reconstruction, Environment and Energy Panagiotis Lafazanis argued that the government’s position… 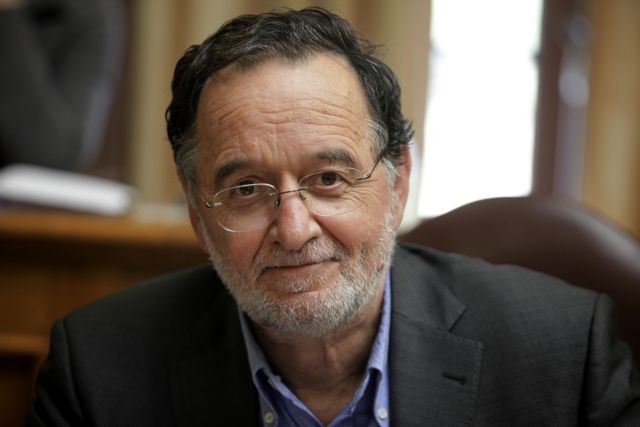 The Minister of Productive Reconstruction, Environment and Energy Panagiotis Lafazanis argued that the government’s position of a unified and public DEI is “non-negotiable” and that a privatized DEI would be catastrophic for the economy.

Mr. Lafazanis explained that the splitting of DEI into two smaller companies, which the previous government was planning, has been shelved and underlined that the Independent Power Transmission Operator (ADMIE) would not be privatized. Furthermore, he underlined the government’s resolve to rid DEI of private interests.

Regarding DEI’s prices, Mr. Lafazanis conceded that the cost of energy was too high in Greece and reported that a bill is prepared for consideration, which will take back price hikes introduced by the regulatory authority for energy (RAE), while further initiatives will be taken to keep costs down.

Mr. Lafazanis is currently on tour in Western Macedonia, where he is scheduled to visit a number of power plants and DEI facilities.