OECD to assist Greek authorities with the new reform package

The Prime Minister Alexis Tsipras will travel to Paris on Thursday evening, where he is scheduled to meet with the OECD’s… 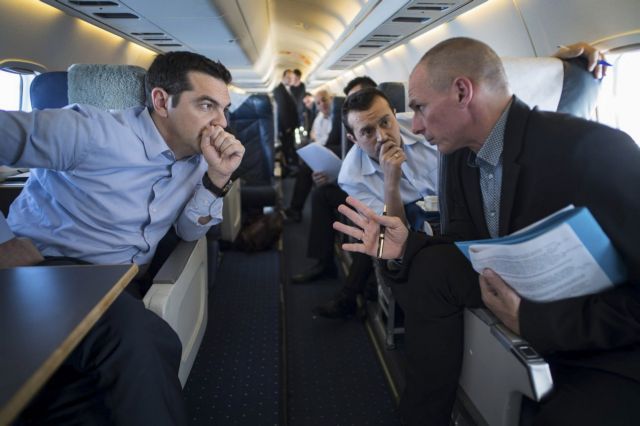 The Prime Minister Alexis Tsipras will travel to Paris on Thursday evening, where he is scheduled to meet with the OECD’s general secretary Angel Gurria and speak at an OECD event about the reforms to take place in Greece. An agreement will be signed at the meeting, followed by a press conference.

Mr. Tsipras will reportedly talk about the reforms that are being planned in Greece, which will aim to restore public administration and social justice as well as tackling the rampant tax evasion On Friday Mr. Tsipras will travel to Brussels, where he will meet the president of European Parliament Martin Schulz, followed by the president of the European Commission Jean-Claude Juncker and finally SYRIZA MEP Manolis Glezos.

On Wednesday the Minister of Finances Yanis Varoufakis told the Athens-Macedonia News Agency that “it would be a major mistake to approach the Greek and European crises within a framework of alliances and such bilateral agreements; the crisis of the Eurozone, which the crisis in the Greek economy is a part of, is a problem for all of us and all Eurozone member-states” and quoted ECB chief Mario Draghi who recently argued that for the euro to be successful, it must succeed everywhere.

Regarding the OECD, Mr. Varoufakis explained that its services would provide technical know-how and seminars on various issues, such as taxation, corruption, reforms in products and services. The goal, according to Mr. Varoufakis, is to compose a reform program that is as efficient and that its efficiency can be quantified. He rejected the term “OECD toolkit” and argued that the new reform package would come as a result of cooperating with the OECD.