Former Finance Minister to testify before the Special Court 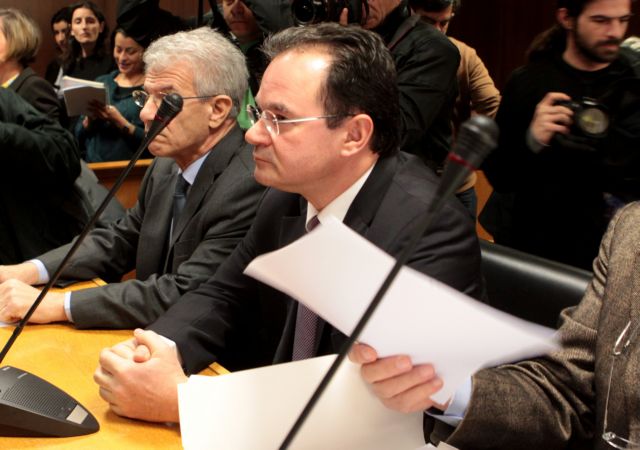 The former Minister of Finances Giorgos Papakonstantinou is scheduled to take the stand today at 3pm in the Special Court, where he will be called to answer questions regarding his handling of the Lagarde list.

Mr. Papakonstantinou, who has vehemently rejected the charges that have been brought against him, faces two felonies: tampering with a state document and attempted breach of faith.

A total of 16 people have so far testified in the major trial that begun on the 25th of February, include three former SDOE chiefs, former associates of Mr. Papakonstantinou and Evangelos Venizelos, experts and well-know figures of public life in Greece.