ECB decides to extend ELA for Greece by 600 million euros 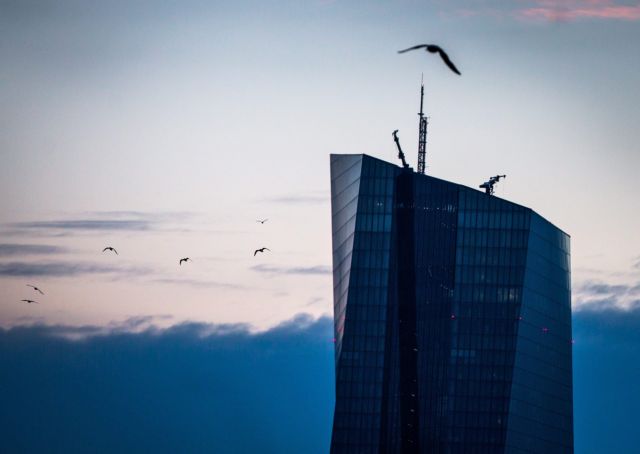 The European Central Bank has decided to extend the emergency liquidity assistance for Greek banks by 600 million euros, following a teleconference on that was held on Thursday

Typically the ECB board makes its decisions regarding the ELA in planned meetings, however on Monday it was hinted that it may divert from its usual practices.

Last week the ECB decided to approve an additional 550 million euros for Greek banks, bringing the total funding via the ELA to 68.8 billion euros. According to an unnamed ECB officer, this reflects Frankfurt’s will to closer monitor political and financial developments in Greece.