Lafazanis: “The privatization of DEI is stopping immediately”

The Minister of Productive Reconstruction, Environment and Energy Panagiotis Lafazanis has announced the government’s… 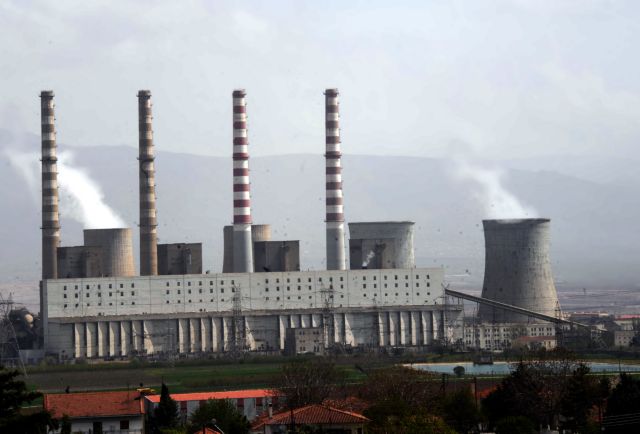 The Minister of Productive Reconstruction, Environment and Energy Panagiotis Lafazanis has announced the government’s decision to immediately stop the privatization of DEI, while noting that the government’s goal is to reduce the cost of electricity for household consumers.

Mr. Lafazanis told Mega Channel that “DEI will return to the State, as a public utility that will operate to benefit growth, exclusively under productive and environmental criteria. It will be a new DEI, which will support the country’s need for a reconstruction of production”.

Furthermore, the argued that the government aims to reduce the cost of electricity for household consumers. Mr. Lafazanis noted that “the point is not to sell DEI to put something in the budget, because that revenue is costing us dearly and we are losing other revenue from DEI’s profits. We are also losing a lot of revenue from DEI”s direction, because at present electricity and natural are very expensive”.