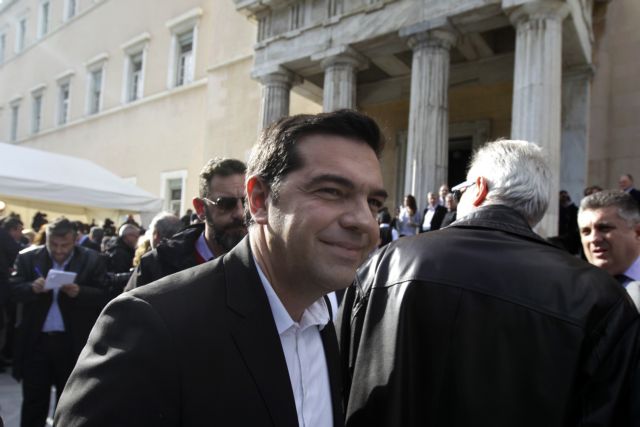 The construction plans for a new football in stadium in the municipality of Nea Philadelphia – Halkidona has caused a conflict between groups of AEK supporters and the local SYRIZA-backed mayor Aris Vasilopoulos.

As such, SYRIZA president Alexis Tsipras has taken the initiative and arranged to meet with representatives from the football club, which will include club director Dušan Bajević, second team coach Stelios Manolas and the club’s chief medical officer Lakis Nikolaou.

The conflict between the organized supporters and local municipal authorities appear to stem from environmental concerns, as the construction plans involve the cutting down of trees from a grove adjacent to the grounds of the older stadium that has been knocked down.