Helmut Kohl: “Greece was prematurely accepted in the Eurozone”

In a new book to be published on Wednesday, the former German Chancellor Helmut Kohl has lashed out against his successor… 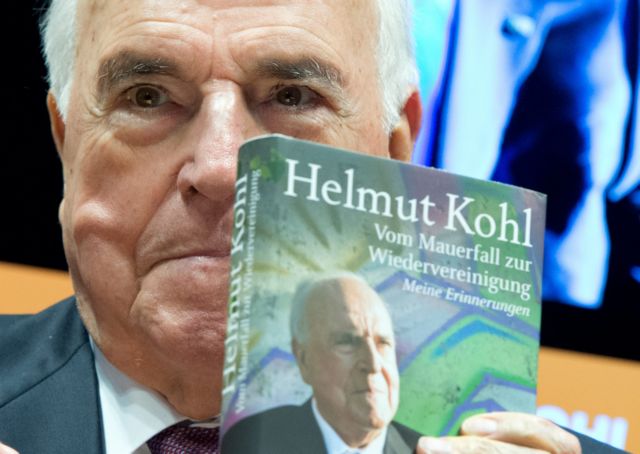 In a new book to be published on Wednesday, the former German Chancellor Helmut Kohl has lashed out against his successor Gerhard Schröder for his choices, which greatly exacerbated the financial and debt crisis in Europe.

The Frankfurter Allgemeine has published extracts of the book, where Mr. Kohl accused Mr. Schröder’s SDP/Greens coalition government of making two major errors; the first being the premature induction of Greece in the Eurozone and the other being the relaxation of the Stability Pact.

The former Chancellor argues that his successor’s bad decisions were further compounded by similarly bad decisions by the credit markets. Nevertheless, Mr. Kohl notes that what occurred was “shameful” for German politics and a betrayal of the Franco-German cooperation.

Mr. Kohl also stresses in his book that the EU must support Greece and believes that stability and a faith in fairness are necessary in order to restore hope in the euro. However, he points out that during his tenure, which ended in 1998, there was no agreement to accept Greece in the Eurozone.