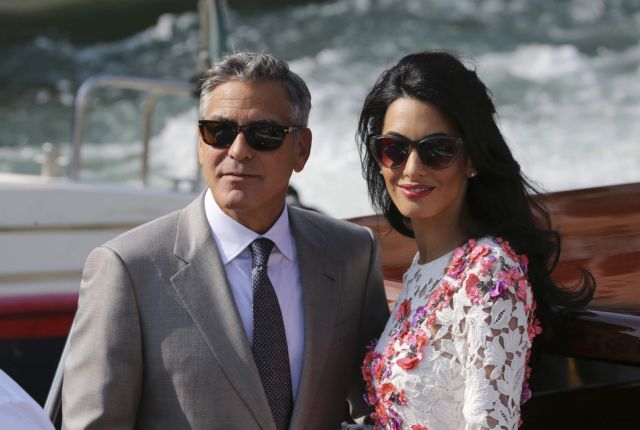 The Doughty Street Chambers legal firm has announced that two of its barristers, Geoffey Robertson and Amal Alamuddin…

The Doughty Street Chambers legal firm has announced that two of its barristers, Geoffey Robertson and Amal Alamuddin Clooney, will be visiting Athens on Monday, the 13th of October, in order to discuss the case of the Parthenon Marbles with government officials.

During their stay in Athens, the two barristers are set to meet with high-ranking government officials, such as the Prime Minister Antonis Samaras and the Minister of Culture Kostas Tasoulas. The legal firm also pointed out that Mr. Robertson handled a similar case in 2006, when the National History Museum was forced to return the remains of Tasmanian Aborigines.

While Mrs. Alamuddin recently coming into the spotlight for her marriage to film star George Clooney, the legal firm explained that Greek State had initially requested legal advice from the two barristers in 2011. Earlier in the year the Hollywood film star had expressed his support of the British Museum returning the marbles to Greece.