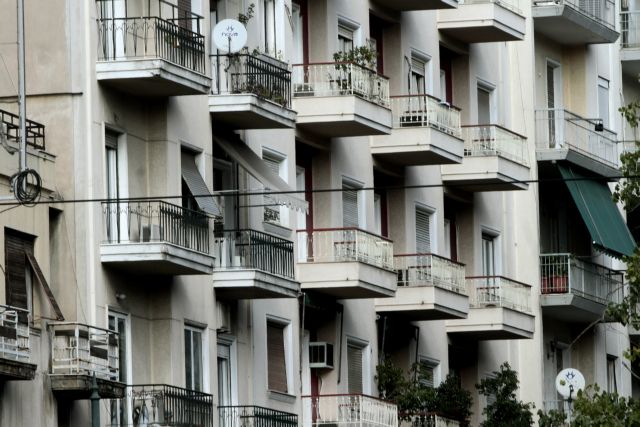 On Tuesday afternoon the coalition government submitted its amendment of the controversial ENFIA real estate tax in Parliament, which include a 20% discount for vacant dwellings that are not on the power grid.

While there were high expectations, the coalition government also introduced an imputed income clause, meaning that many poor households will still receive a massive ENFIA bill. The government’s goal is to collect over 3.1 billion euros via this tax.

The 20% discount is available for vacant dwellings which were not on the power grid in 2013, however this does not apply to any dwellings which have be never been on the grid! As such, newly-constructed buildings are excluded from the discount.

The coalition government decided to exempt taxpayers in Kefalonia who have been affected by the recent earthquakes and a number of settlements in Kozani which have been declared inactive as far as urban planning goes. The amendment also provides that land containing listed buildings, monuments or works of art is also exempt from the real estate tax.

Additionally the amendment sates the new threshold of asset values for exemption are 85,000 euros for single taxpayers, 150,000 euros for married couples and up to 200,000 for married couples with up to 2 children. For larger families there is no limit. The ENFIA will not offset tax returns, meaning that taxpayers will collect those returns irrespective of their ENFIA debts.