Authorities formally issue warrant for arrest of Maziotis and accomplice 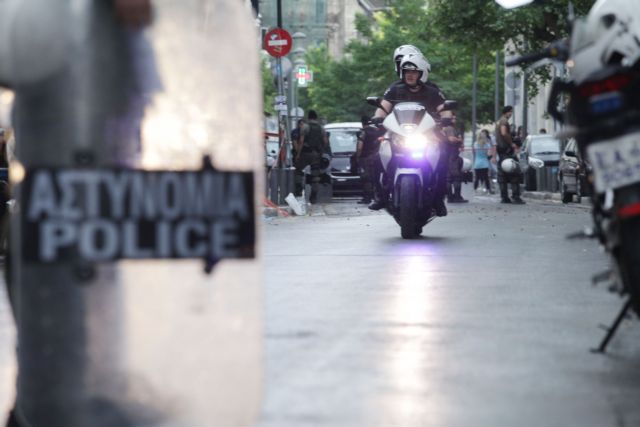 Judicial authorities have formally issued a warrant for the arrest of the recently-apprehended “urban guerilla” Nikos Maziotis after visiting him at the “Evangelismos” hospital, where he is receiving treatment for a gunshot wound. A warrant has also been issued for another man believed to have been an accomplice.

The warrant for Maziotis’ arrest was a formality so that he may begin serving the 25 years sentence he has previously received for his participation in the “Revolutionary Struggle” militant group. The warrant mentions five felonies and a series of misdemeanors, which include attempted murder, weapons and explosive charges.