Vasilis Kikilias: “Maziotis’ arrest was not by chance” 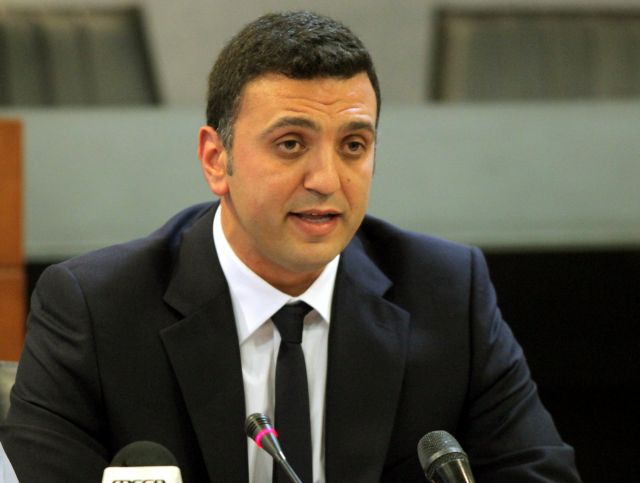 The Minister of Public Order Vasilis Kikilias appeared on Mega Channel on Thursday morning to refute estimations that the arrest of Nikos Maziotis on Wednesday was “by chance”.

While he did not elaborate on the particulars, the Minister revealed that the counter-terrorism police had been conducting an operation for Maziotis’ arrest and that officers had been stationed around various subway stations in Athens to be on the look out.