The Minister of Environment, Energy and Climate Change Yannis Maniatis met with the troika heads at 10pm on Monday in order… 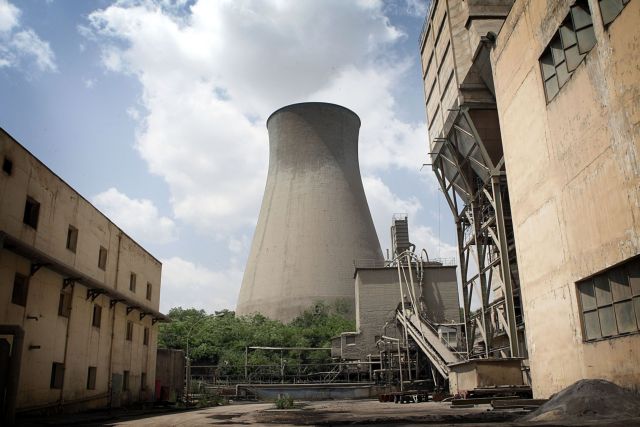 The Minister of Environment, Energy and Climate Change Yannis Maniatis met with the troika heads at 10pm on Monday in order to discuss the privatization of DEI, the natural gas market and a series of other issues related to the environment and energy.

The troika has requested from the government to adopt a series of measures in an effort to combat distortions in the energy market, with the main focus being on privatizing DEI, deregulating the natural gas market and improving competition in supply.

The IMF, EU and ECB representatives have also demanded that the government settles its debts towards DEI by the end of 2014, including those of troubled military industry LARKO. Additionally, the troika has requested the implementation of a program for the creation of an independent non-profit organization for maintaining energy reserves, which must operate by January 1st 2015.

After meeting with Mr. Maniatis, the troika is scheduled to meet with the Minister of Finances Gikas Hardouvelis and the government’s financial staff at 3pm.