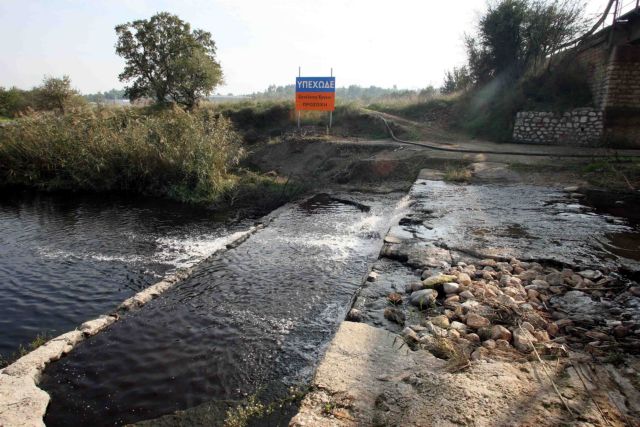 The Misdemeanor Court of Thebes has handed out guilty sentences to seven companies and sentences to their legal representatives for repeatedly undermining the environment, resulting in serious danger of bodily harm and death.

The seven companies were specifically found guilty for polluting the Asopos River in Viotia, which in turn has drastically affected the aquifer in Thebes, Inofita and Schimatari.

The guilty firms and their sentences are as follows:

All of the companies have appealed the courts decision, while the Deputy Regional Governor of Viotia Giorgos Moulkiotis praised the court’s ruling for vindicating the struggle to maintain and enforce environmental law, while slamming the government for not keeping its promises.