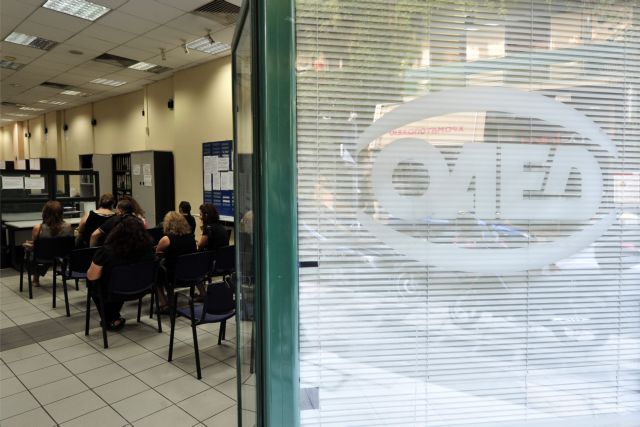 Unemployment officer OAED has announced a new subsidy program for the recruitment of 10,000 unemployed people, which is set to be implemented in the near future.

According to a report by Ta Nea, 5,680 of the recruitments will take place in businesses based in Crete, the Ionian Islands, the North Aegean, East Macedonia, Thrace, Epirus, Thessaly, West Greece and Peloponnesus, while the remaining 4,320 jobs will be located in Attica, Central and West Macedonia.

OAED will subsidize business that recruit registered unemployed people aged 30 to 66 for at least 12 months. The businesses will receive 18 euros for each day of employment (with a maximum of 25 days per calendar month). The program excludes the recruitment of former employees dismissed up to 12 months prior.