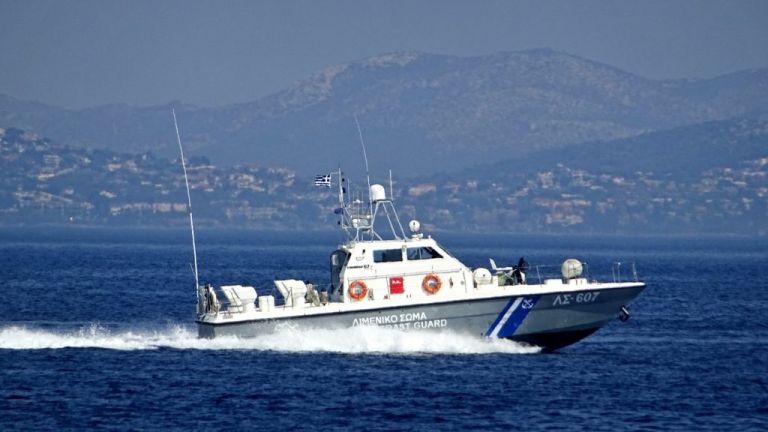 With troops and police deployed at Greece’s Evros land border with Turkey successfully fending off thousands of migrants bused there by Turkish authorities, Greek officials appear convinced that Ankara is now pursuing a confrontation with Greece in the Aegean.

The Greek foreign ministry today summoned Turkey’s ambassador to Athens, Burak Özügergin, to explain how and why a Turkish Coast Guard vessel south of the Aegean island of Kos at 05:48 this morning raced toward a Hellenic Coastguard patrol boat and struck it, coming a hair’s breadth away from ramming the Greek vessel, which averted a collision with swift manoeuvres.

The incident was recorded on a video that has circulated widely and was posted by the German newspaper Bild, whose correspondent, Liana Spyropoulou, tweeted about the incident.

“While everyone thinks its calm in the #Aegean because there are no refugee boats arriving in the islands, #Greece ‘s @HCoastGuard is being dangerously harassed by a Turkish vessel. Exclusive footage obtained by @BILD shows what is really happening away from the media. #Turkey,” she wrote.

A Greek crew member is heard on the video shouting, “They have broken our rails. [Record] everything on video.”

Slightly thereafter another crew member said, “They are in our waters and hit us from behind. It has caused damage.”

Government spokesman Stelios Petsas told a press briefing that, “In line with our standard practice, all of our partners in the EU and Nato are being briefed.”

“On the occasion of the incident in Kos in which the Turkish vessel was making deliberately dangerous manoeuvres within Greek territorial waters and hit the Hellenic Coast Guard patrol boat,” Plakiotakis stated.

«Turkey once again violates the rules of international law in a provocative and dangerous way. Its purpose is obvious: To cause an incident in the Aegean.”

The maritime ministry in an official statement said that there was a purposeful effort by a Turkish Coast Guard vessel to collide with a Kos Coast Guard patrol boat with the aim of ramming it.

“It should be noted that the boat was executing orders to patrol the broader sea area at the [maritime] border line”. The collision resulted in minor material damage of the patrol boat and there was no injury to the crew,” the statement read.

Government sources believe that Turkish military officials who order such operations have lost their composure and are executing spasmodic orders which are liable to result in a Turkish-Greek military clash with unforeseeable consequences.

In a previous incident on 6 March a Turkish Coast Guard vessel off the coast of Lesvos had again unsuccessfully attempted to ram a Greek Coast Guard patrol boat.