Thirty years after Mega’s first broadcast, its spirit and culture will revive pluralism and international trends and currents will be showcased. 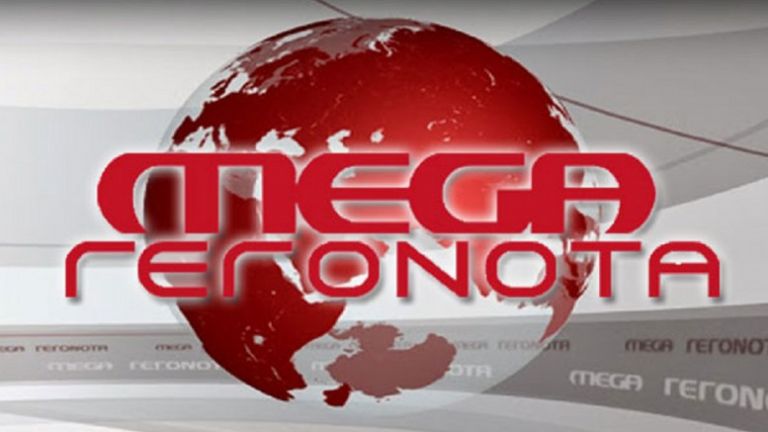 Those who during the years of the great economic and political crisis fought to save the most important and trustworthy media titles and brand names feel relieved and vindicated with the result of last Friday’s tender for the assets of Mega Channel, which for decades graced Greek television offering high-quality news, entertainment, and cultural programmes.

They are relieved because their staunch conviction – despite the continuous battle to wear them down and degrade them – that their efforts and sacrifices over the last years was confirmed.

The result of the tender demonstrated that.

The price paid by Alter Ego, owned by our publisher Vagelis Marinakis – just as in the case of the 2017 tender for the newspaper titles of the Lambrakis Press (DOL) – was high, but sufficiently competitive, as was that of the second equally competitive offer of the second bidder which was a consortium.

The procedure was unblemished, clean, direct, and indisputable.

That justifies the optimism that a new era is beginning for the embattled media sector and the worn out employees of the broader sector will find a lively and economically sound place of production and creativity, as occurred with the newspapers To Vima and Ta Nea.

The media landscape after a host of legitimate and illegitimate political and other interventions is clearing up definitively and irrevocably.

By all indications, the broader media market – based on new foundations – has learned the lessons and experience of the crisis and can look forward to a great opportunity for rebirth and comprehensive restructuring.

Thirty years after Mega’s first broadcast, its spirit and culture will revive pluralism and international trends and currents will be showcased.
The arts, literature, culture and true creators will again find their due place on Greek television.

All the ambitious and nostalgic shows that captivated everyone will soon return and offer distinctive, high quality entertainment programming.

Millions of viewers will again see their concerns, yearnings, and sorrows reflected before them on the screen.

Competition will bloom and television will re-enter a cycle of creativity that can pull it out of the dark sterility and withering of the last years.
Most ignore the fact that historic media are imbued with intangible, secret, and concealed values.

The readers and viewers are the source of inspiration.

This unknown and often spiritual material keeps the memory active and the titles dynamic and almost unchanged over time, even when very strong winds are blowing.

Mega just as our newspapers is mobilised by these unseen forces which after the last development will take shape and gain momentum.

Undoubtedly a new era which will be better than the previous one is dawning because it is imbued with both the good and bitter experiences of the great crisis.

Immediately after the Christmas holidays, Mega will be broadcasting once again, reminding us of its slogan “Everyone Mega!”