One saw people burning to death even as the supposedly competent authorities asserted that everything was pretty much under control. 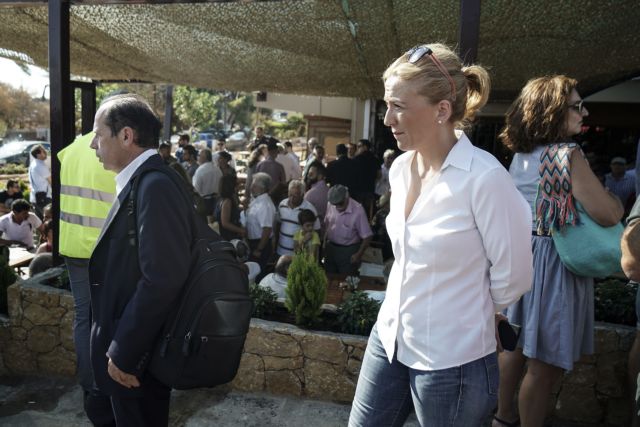 It would be entirely unreasonable not to seek out responsibilities for the death of 100 people in last summer’s disastrous Mati wildfire.

Yesterday’s announcement that 20 state and local government officials (including the Attica prefect and local mayors) will be prosecuted in the context of efforts to determine responsibilities wherever they may be is a first step towards unraveling the causes of this incredible tragedy.

It is patently clear that there are responsibilities for this human catastrophe which occurred not many kilometres away from Athens. Investigative journalism has precisely uncovered the incredible chaos and the lack of coordination and cooperation between the Fire Service and local government officials, as well as the government’s efforts to cover up the affair.

One saw people burning to death even as the supposedly competent authorities asserted that everything was pretty much under control.

It is pitiful that even today some of the people who are being prosecuted refuse to admit their responsibilities.
Attica Prefect Rena Dourou hypocritically recognises that, “All who administer [public affairs] should not get special treatment from the judiciary.”

Still, she insists that everything was handled properly. She blames illegal construction, climate change, extreme weather conditions, and the guilty and wretched past. She says she bears no responsibility for the loss of 100 human lives.

Essentially, those to blame are Ms Dourou’s political opponents who are exploiting a national tragedy in order to harm her politically.

Unfortunately for the prefect, the responsibilities are glaringly obvious. The charges filed are the least that could be done so as not to cover up once again the incompetence and the tragic errors of those who are responsible for the disaster.